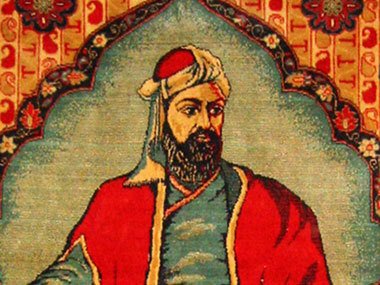 “The policy of Ilham Aliyev’s administration is directed against the denial and elimination of national forces,” reads the article in the IRIB Iranian news agency.

The Iranian source touched upon the presidential elections to be held in Azerbaijan on October 9 and Mohsen Samadov case, who is leading an Islamist party and is in prison in that context. The source noted, “The policy of the Baku administration headed by Ilham Aliyev is directed to the denial and elimination of patriotic forces.”

The commentator of IRIB adds, “Together with the anti-Islamist policy carried out by Ilham Aliyev’s administration the Azerbaijani officials have mobilized all their powers to present to international community the famous Iranian poet Nizami Gyanjavi, who had created his works hundred years ago, as an Azerbaijani poet. If Gyanjavi was alive he would be one of the biggest opponents of Aliyev administration as he is commemorated as a person devoted to the commandments of Islam.”