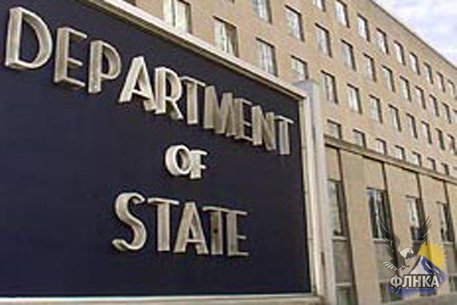 The U.S. State Department has expressed concerns over the situation faced by Azerbaijani youth activists currently on trial.

State Department spokeswoman Jen Psaki told reporters on April 28 that "the U.S. embassy in Baku and other Western embassies have been closely following the case," adding that Washington had raised its "concerns with senior Azerbaijani officials on several occasions."

Eight activists of the youth opposition NIDA movement in Azerbaijan are currently on trial for allegedly organizing mass disorders, and illegal drugs and weapons possession.

They were arrested after they took part in an antigovernment protest in Baku in March last year.

Prosecutors are seeking prison terms of between six and eight years. The trial is scheduled to resume on May 1.