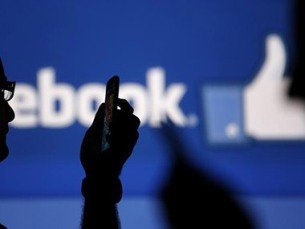 Amendments to the laws regulating media and social networks may be adopted at the autumn session of the parliament, Member of Parliament from the ruling party, Siyavush Novruzov told the local media, Turan reports.
According to him penalties for publishing misinformation or unconfirmed information will be punished.
Moreover, he proposed to introduce a registration system for comments on social networks, where to place a comment you must log on, to specify the data identification. According Novruzov this practice already exists in developed countries.
In June 2013 Azerbaijani President Ilham Aliyev signed a law on amendments made by the Parliament on May 14 to the Criminal Code that share criminal penalties for libel and for insult as well as for the writing some expressions in the Internet. This decision by the President of Azerbaijan was condemned by the Human Rights Commissioner of the Council of Europe, Nils Mujzhnieks and the OSCE Representative on Freedom of Media, Dunja Mijatović.