Term of Arrest of Arif Yunus Extended for Five Months 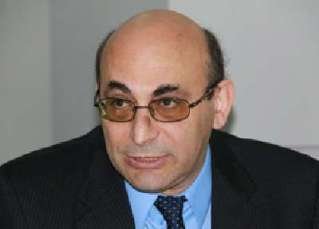 Today the Nasimi court extended for another 5 months - until August 5, 2015, the term of arrest of the conflict researcher Arif Yunus accused of high treason.

Turan was told by the lawyer Afghan Mammadov. He said the court's decision is unreasonable. The defense intends to file an appeal. He also noted that Yunus refuses to testify.

Yunus was arrested on August 5, 2014, a week after the arrest of his wife, human rights activist Leyla Yunus. The couple is accused of espionage in favor of Armenia. However, they reject the allegations and find them far-fetched and politically motivated.

Amnesty International recognized them as "prisoners of conscience".