The leader of the "Musavat" holds meetings in Tbilisi 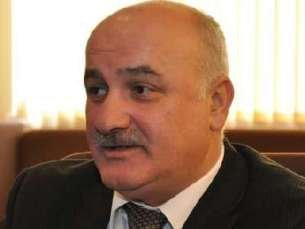 On March 23 leader of the party "Musavat" Arif Hajili and his deputy Elman Fattah held a series of meetings in Tbilisi with representatives of the Republican Party.

They had meeting with the head of the party Khatuna Samnidze, head of the parliamentary party in France David Berdzenishvili, deputy chairman of the National Security Council, Ivliane Khaindrava.

During the meeting  the parties discussed issues of bilateral interstate relations and, in particular, cooperation between the "Musavat" and the Republican Party of Georgia, Arif Hajili wroteabout it  on his page on Facebook.