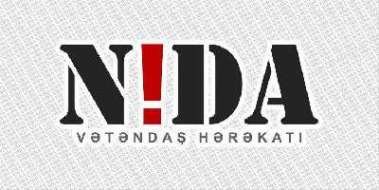 The movement NIDA announced the beginning of the campaign, "Appeal to the Conscience" providing sending letters to political prisoners. According to the organization’s page on Facebook, there are more than a hundred prisoners of conscience in the country. "For them are very important letters of support written by strangers," said  the statement. Each week, letters will be written to   five other political prisoners. "Every week you can write a letter to the journalist Khadija Ismailova, deputy chairman of" Musavat "Tofig Yagublu, a member of the Board of PPFA Seymour Hazy, theologian Thale Bagirzade, a member of the movement NIDA, Rashadat Akhundov," stated in the NIDA Movement.

The organization urges citizens to be active and show civic consciousness by joining  this action, and send letters to the NIDA page in Facebook.