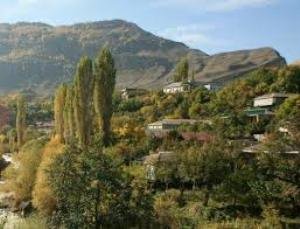 In Dagestan, the court has granted the claims filed by the Dagestani Prosecutor's Office to recognize extremist six materials on the Internet, which contain calls for the seizure of power, justification of terrorism, and involvement in illegal armed formations (IAFs). According to the results of monitoring of the Internet, the Dagestani Prosecutor's Office has detected more than 100 information resources, which contained materials recognized extremist. At present, according to the report, the authorities are taking measures to limit access to those resources on the Internet.

The report does not mention the date of the court's decision and the titles of the materials recognized extremist by the court at the request of the Dagestani Prosecutor's Office.

In April, the "Caucasian Knot" has reported that a Dagestani court fined a woman from Makhachkala 30,000 roubles for inciting extremism and justifying terrorism. The woman has posted on her page on the social network "Odnoklassniki.ru" the text materials with calls to incite hatred or enmity against persons of a certain nationality.