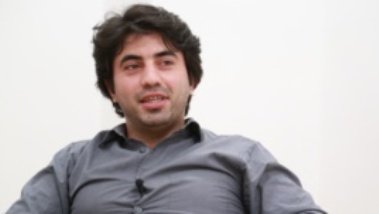 June 13, Emin Huseynov, the head of the Institute Reporters' Freedom and Safety, left Azerbaijan following the on-going negotiation between the two governments of Azerbaijan and Switzerland.

The Swiss Ministry of Foreign Affaris said Huseynov left the country on the board of the plane of the Swiss Foreign Minister Didier Burkhalter.

Burkhalter was in Baku for the opening ceremony of the games.

Currently Huseynov is in Bern. He declined to speak to any media outlets.

Huseynov was in hiding since August 2014, when the authorities of Azerbaijan launched a criminal case against him and issued warrant for his arrest. Like many other rights defenders and journalists currently in jail or awaiting trial, Huseynov was charged with illegal enterepreneurship, tax evasion and abuse of power.